In September 1883, seven ordinary working men pooled their cash to peg seven mineral leases on a remote, ragged-looking hill. They set to work on the ‘broken hill’ with pick and shovel, unaware that within two years their endeavours would give rise to BHP and open up the largest deposit of lead, zinc and silver ever found.

The world was hungry for these commodities but there was a problem: how to get them out of the middle of the driest continent on the planet…?

The new Heritage Rail Trail offers an outback journey like no other. You’ll follow the remains of the Broken Hill to Port Pirie railway line – a relic of the steam age, a 400km piece of history that descends from the red dusts of New South Wales to the shimmering gulf waters of South Australia.

The little line was only 3’6” wide but it overcame droughts, floods, locust plagues, derailments and political ill-will to become one of the busiest stretches of railway in the world. It helped to transform Australia from an agricultural outpost to an industrial economy.

This barely-known chapter of our nation’s history comes to life as you journey through the 14 Heritage Rail Trail townships. Some are thriving, others are mere shadows of their past glory. All look forward to welcoming you and sharing their tales…

Download the Heritage Rail Trail brochure, providing more information about the journey, an Historic Timeline detailing the development of the Rail-line, as well as a Scavenger Hunt to entertain you along the way. 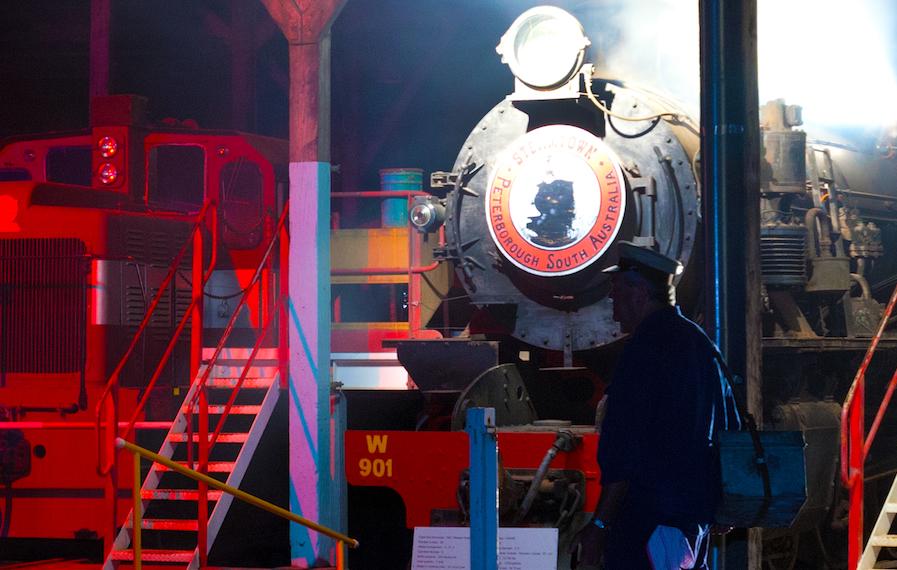 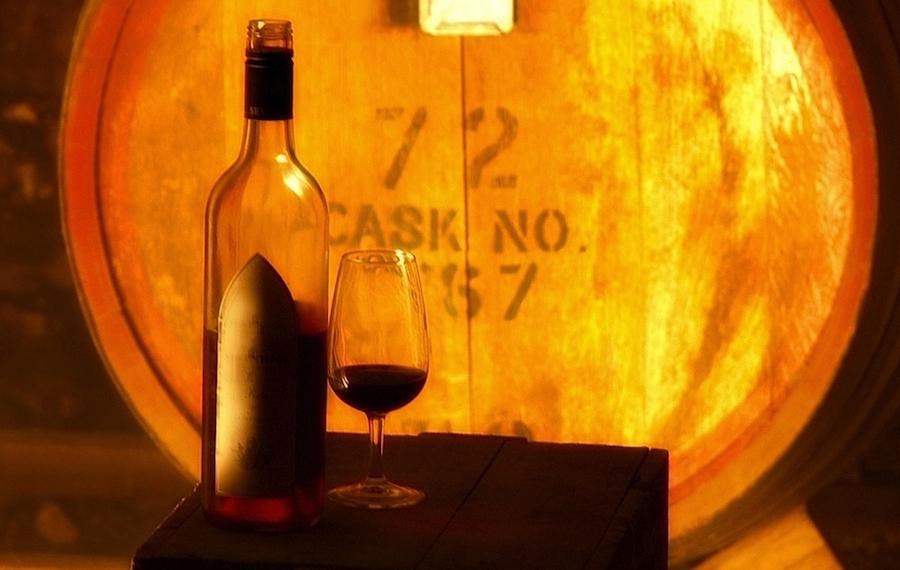 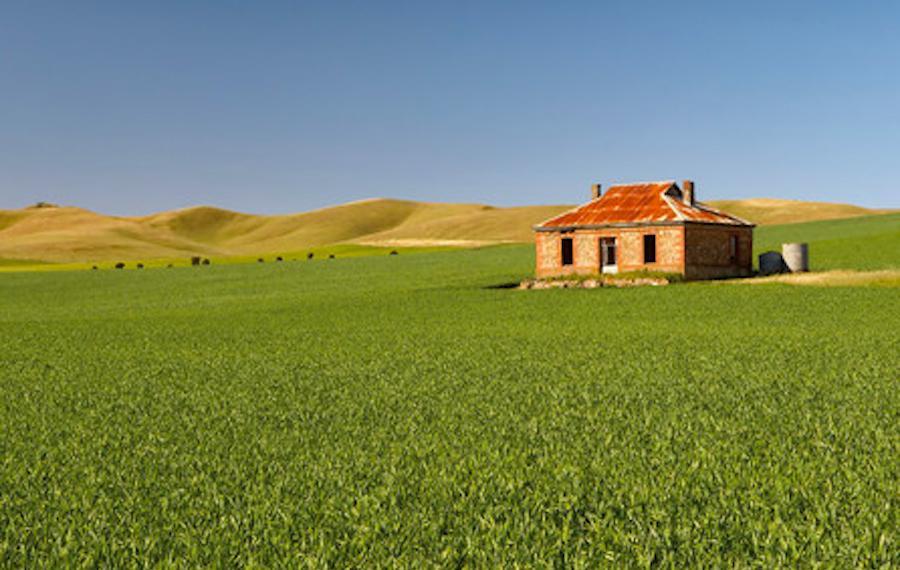 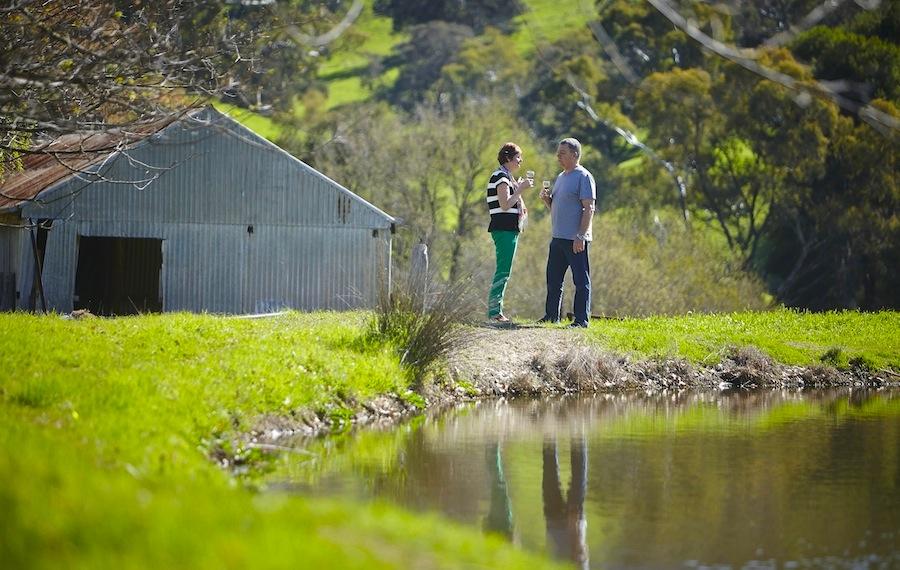